Elliott Green's "Everything I Lack" is out today! 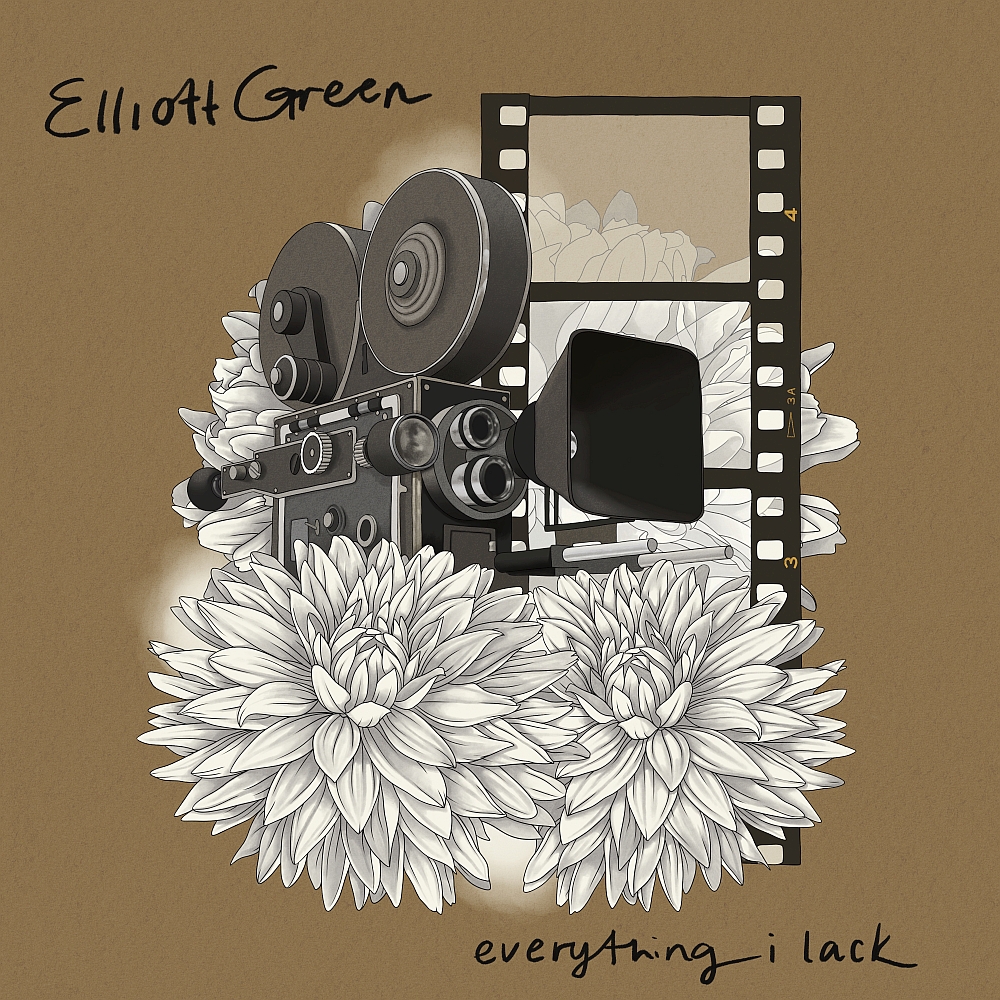 HAPPY Elliott Green RELEASE DAY! "Everything I Lack" is now officially out into the world! Give it a listen on your favorite streaming service here: https://songwhip.com/elliottgreen/everything-i-lack

This is such a beautiful album, do not miss out

Pre-order it on cassette here: http://countyourluckystars.limitedrun.com/.../735950-pre...

Get ready for the newest Singing Lungs album "Coming Around", out 2/28! 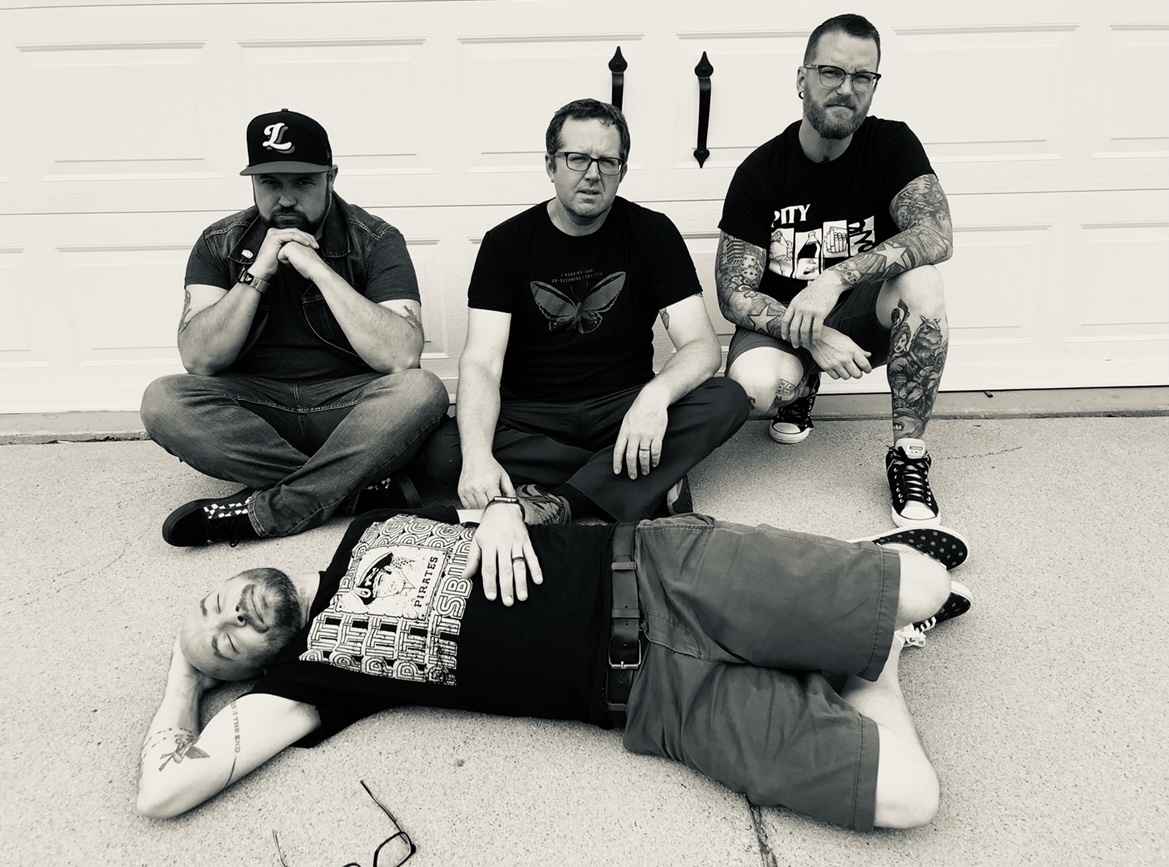 Announcement time! We are releasing the newest Singing Lungs album "Coming Around" with our friends Sell the Heart, Engineer Records and Waterslide Records. That's good news for our UK and Japanese fans, as it'll be easier for you to order!

If you haven't had a chance to check out Singing Lungs, think a blend of Samiam, Gin Blossoms, The Lemonheads and Dinosaur Jr.

Listen to their most recent release with us: https://countyourluckystars.bandcamp.com/album/pho...

"Coming Around" comes out around (ok, exactly) on 2/24 digitally and on vinyl.

In the meantime, pick up some Singing Lungs merch: http://countyourluckystars.limitedrun.com/roster/s... 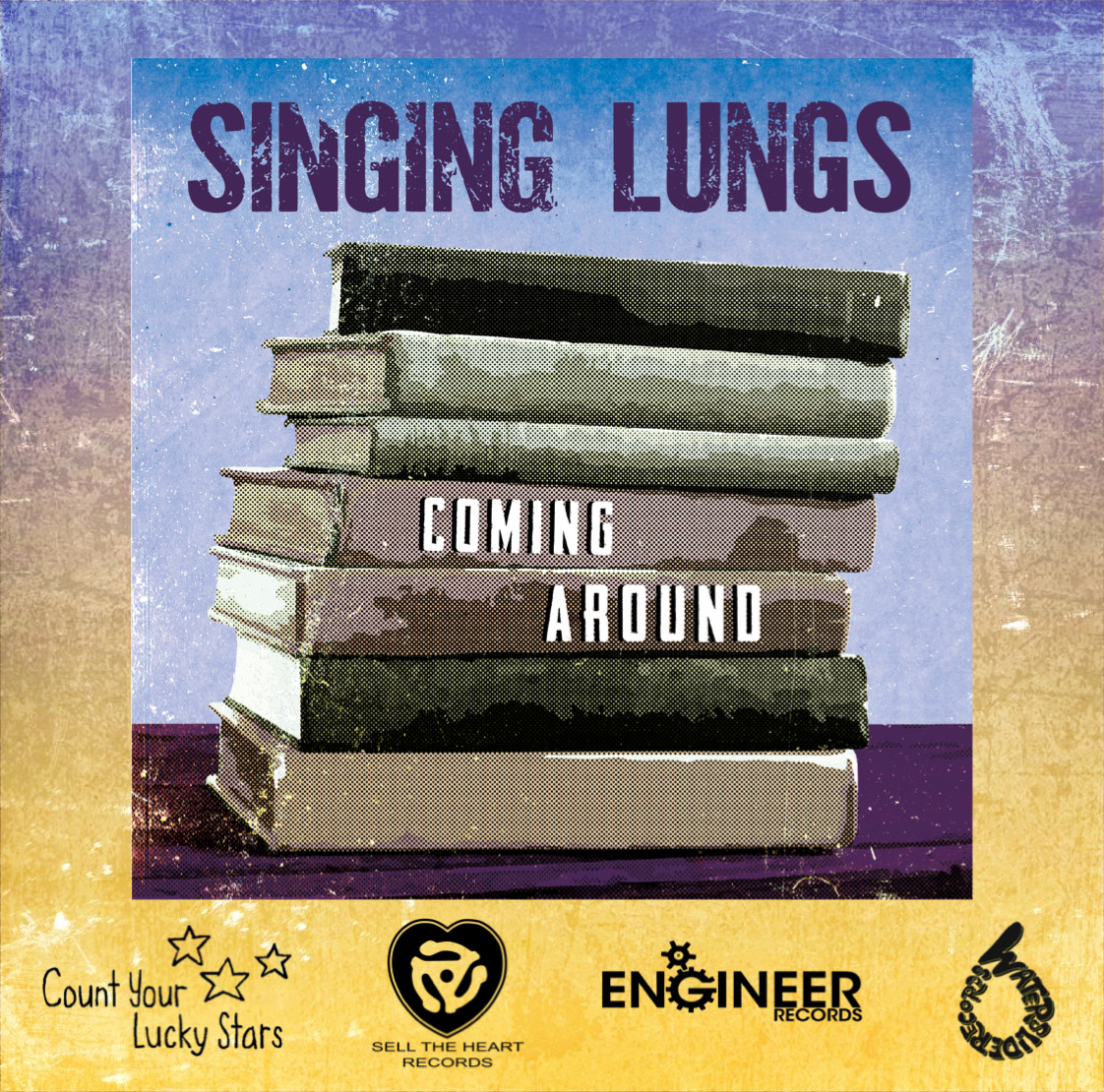 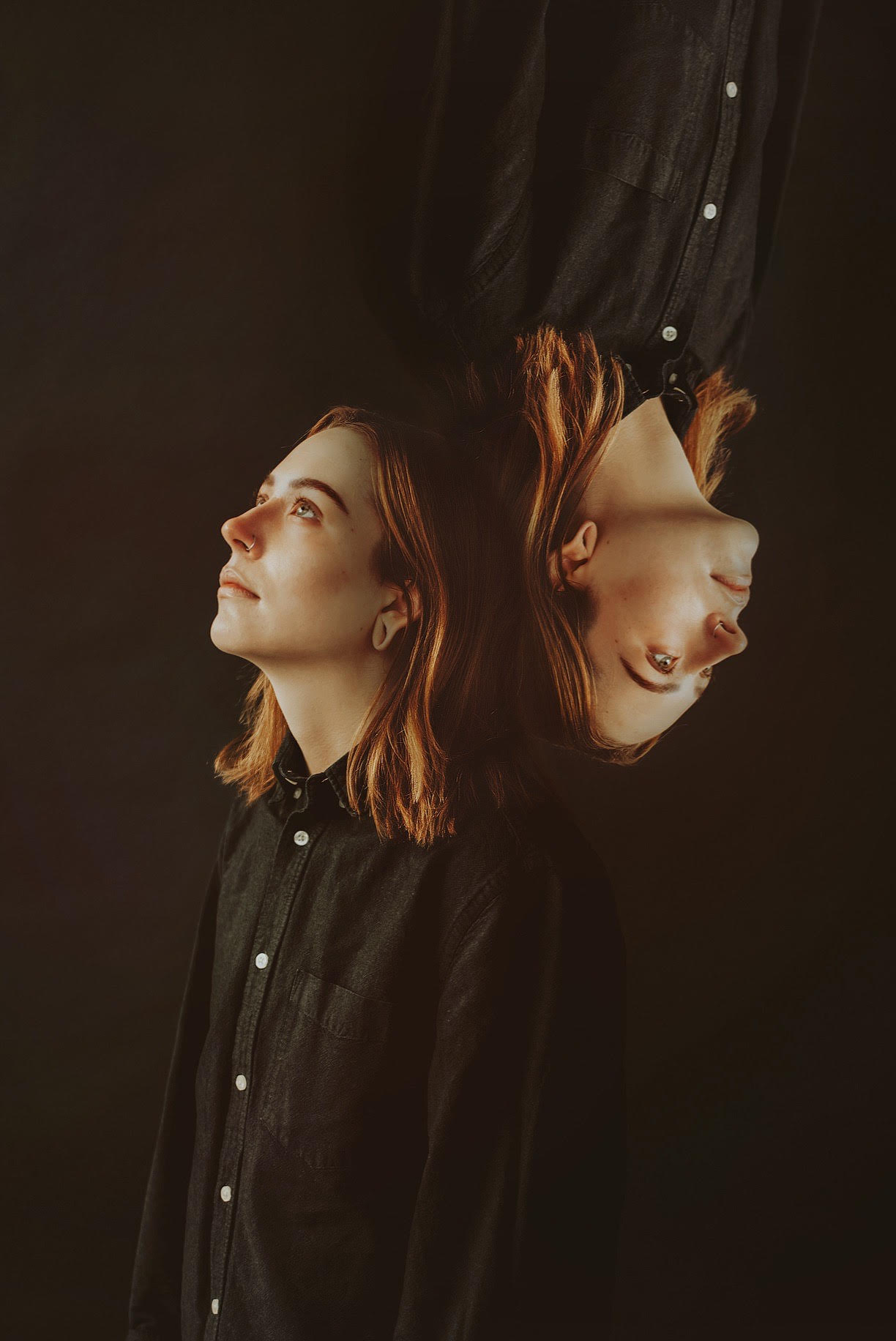 Stream the last single 'Friendly Advice' from the new Elliott Green album "Everything I Lack" before the album drops on Friday!

Reminder that the cassettes will ship mid-February! 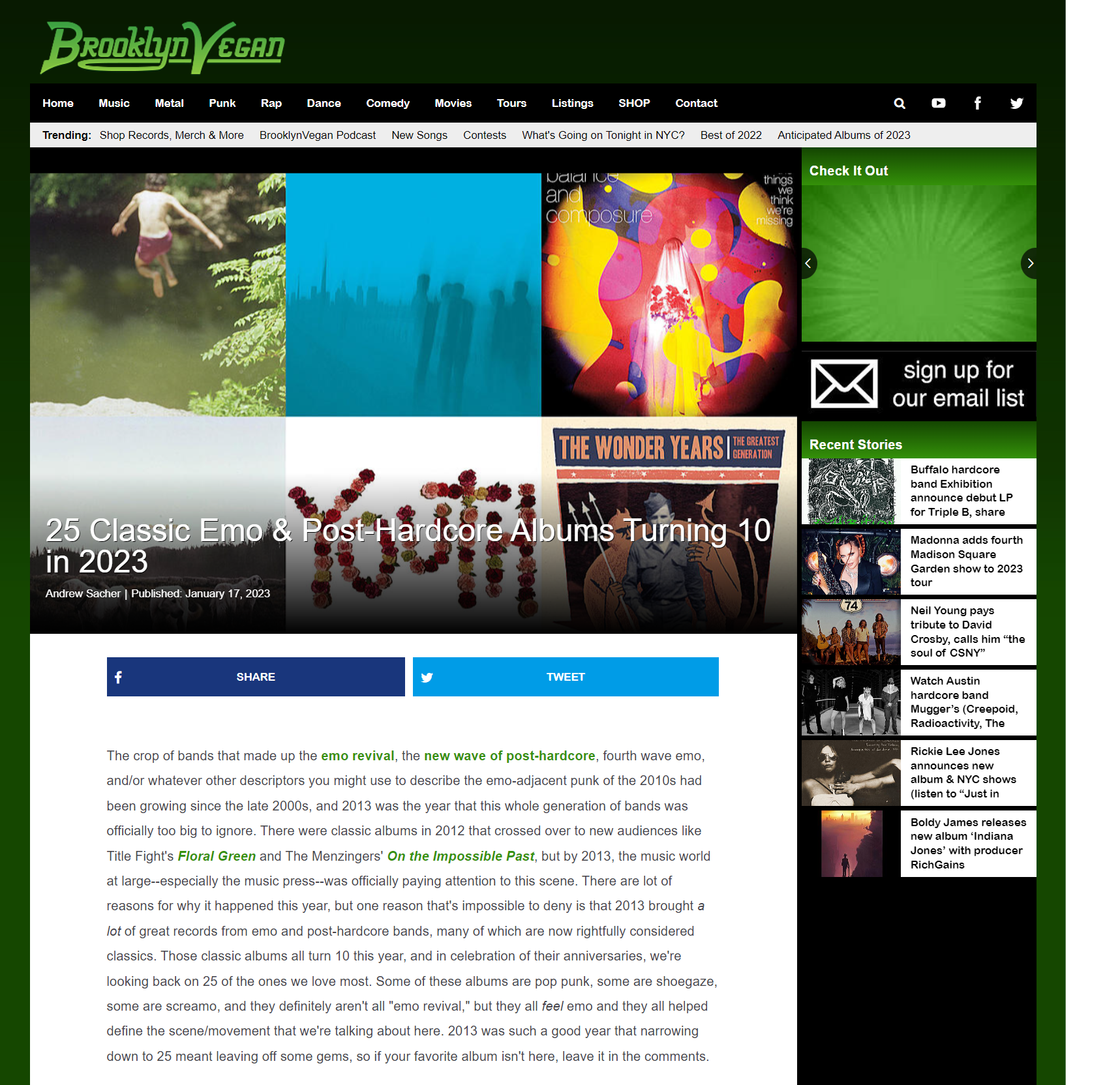 10 years ago, we put out some incredible albums that landed on Brooklyn Vegan's '25 Classic Emo & Post-Hardcore Albums Turning 10 in 2023.' Read the write up for Brave Bird's "Maybe You..." & Foxing's "The Albatross." Football, etc. lands on the list too: 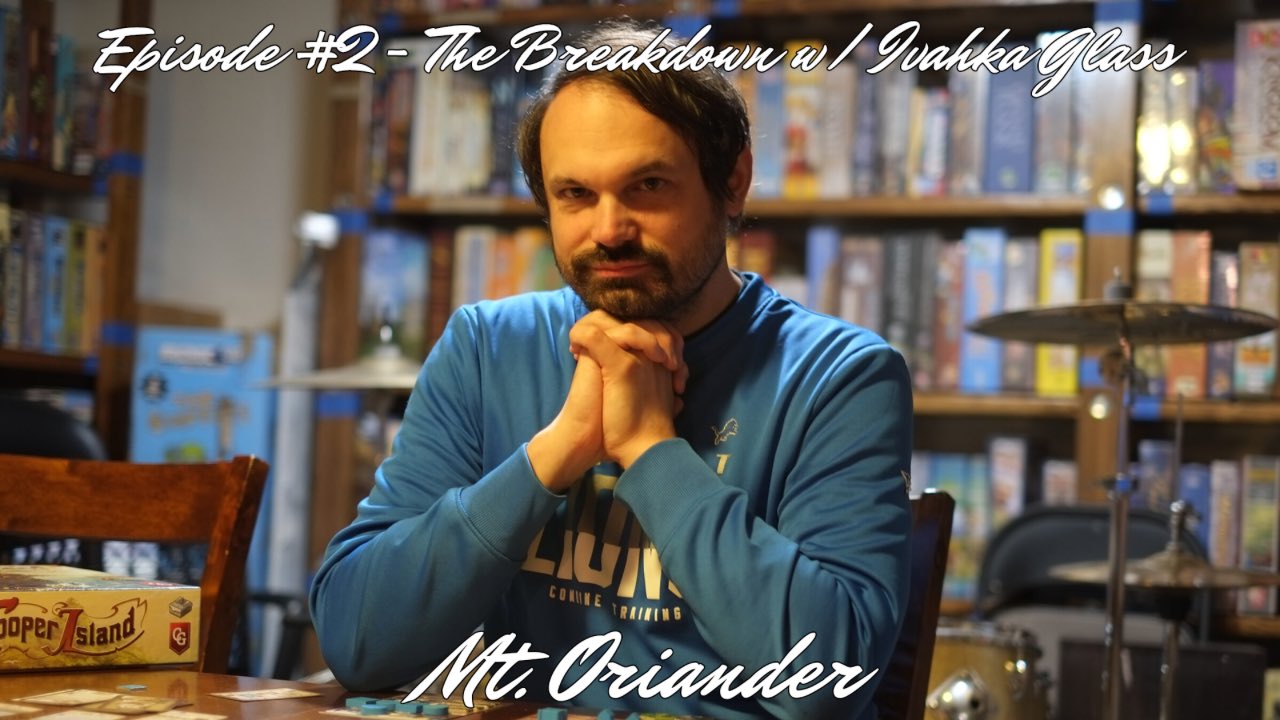 Listen to Keith from Mt. Oriander (me, lol) guest on the Music Mondays podcast with Ivanka Glass: https://youtube.com/watch?v=fakxYKdIK6A…

I dive into the new LP "Then the Lightness Leaves and I Become Heavy Again" and more!