Congrats to Thank You, I'm Sorry for making The 'E' Word's Freshman Class

Congratulations to Thank You, I’m Sorry for making the freshman class of the THE E WORD PODCAST! Go listen to the episode here: https://linktr.ee/theewordpodcast

Pick it up on cassette here: http://countyourluckystars.limitedrun.com/roster/thankyouimsorry/products 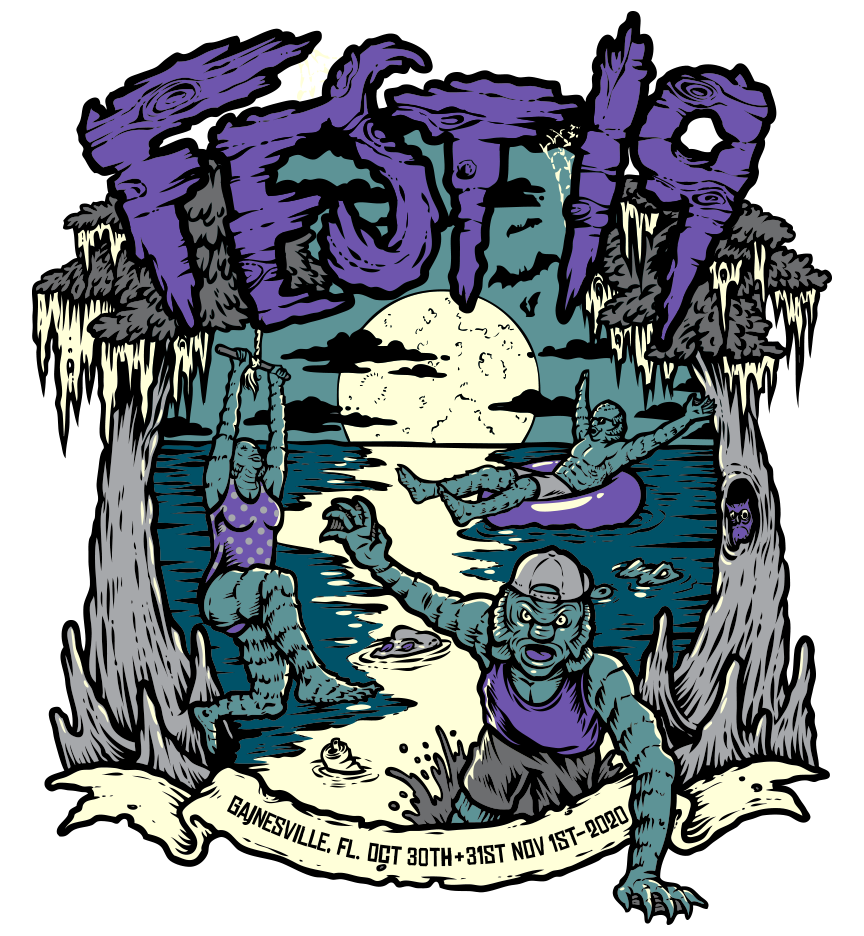 A bunch of our bands are headed to THE FEST this year! Make sure to go see Annabel, Dikembe, Free Throw, Into It. Over It., Kittyhawk, Mikey Erg, annnnndd maybe a band or so that we are working with that hasn't been announced yet 😉

Check out the lineup here: https://thefestfl.com/

Speaking of Long Knives, we've got some exciting news for you about their last album soon. Until then, jam these puppies out!

Bored? Time for Board Games, Baby! 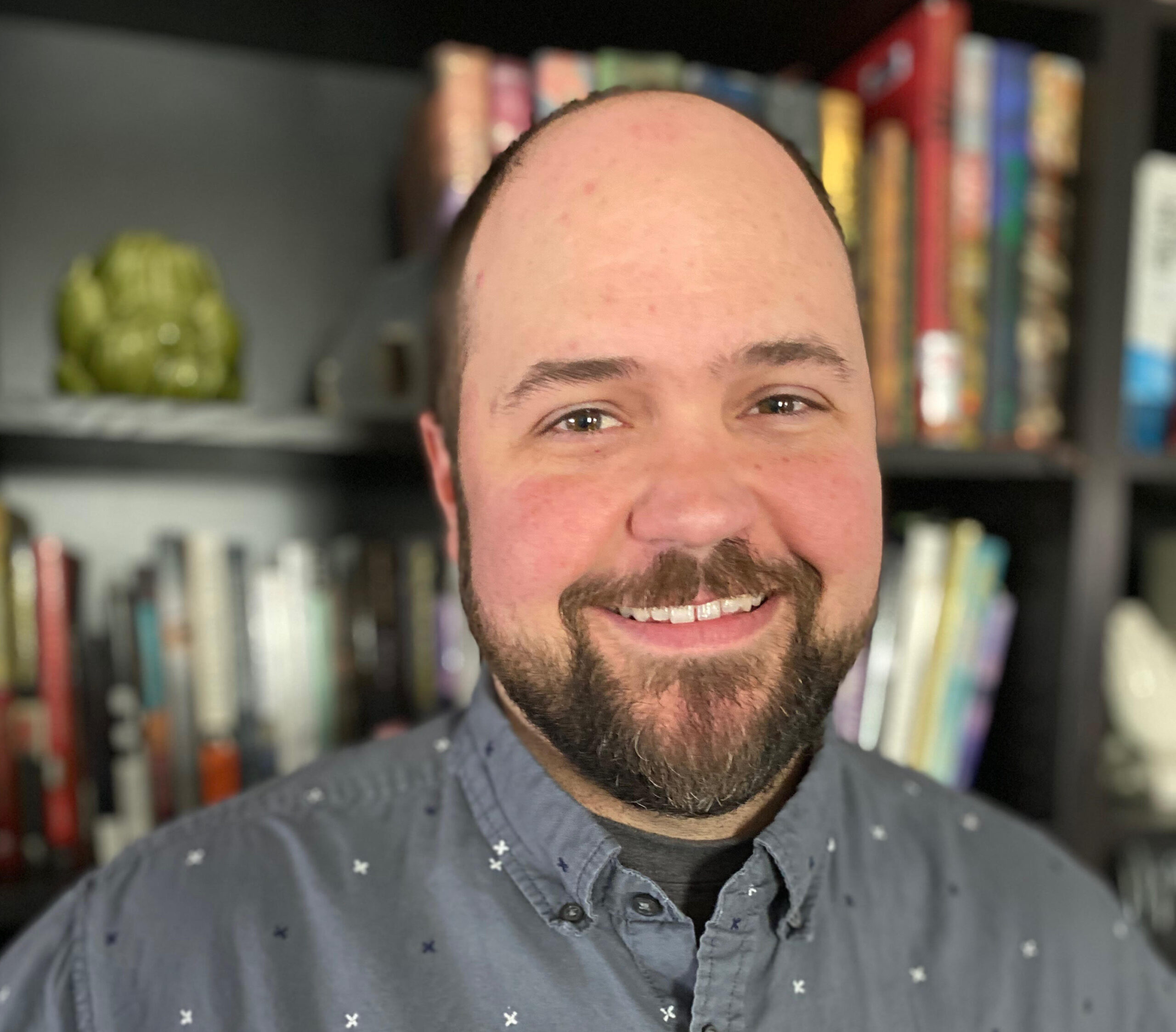 If you're looking for things to do while quarantined, Jason from Singing Lungs has some board game suggestions for you! Jono from Baggage/The Swellers interviewed him for Flint Beat:

Jason also runs a board game company called Green Couch Games, so check that out for cool games too!

Finally, Jason himself will be serenading us on our Facebook this Thursday at 3 PM EST! Come back here after you play all your new games!

Recount Your Lucky Stars Feature- A Look Back as we Hit Our 100th+ Release! 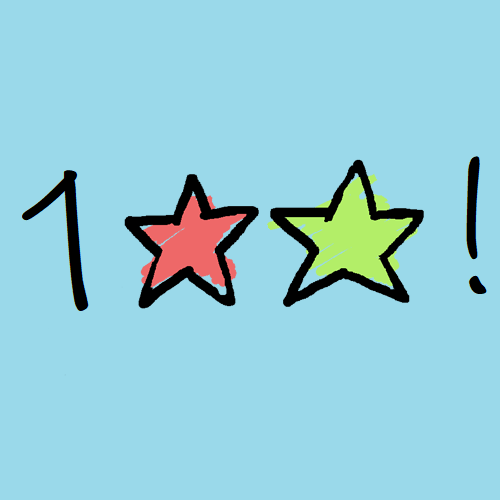 I'd like to take to a minute to reflect on the label. We quietly hit our 100th release last fall and we didn't really celebrate or talk about how much that milestone means to us.

This whole thing started as a vehicle for our band, empire! empire! (i was a lonely estate) and quickly grew into something much bigger than that as we met and played with so many talented bands we felt were not getting enough attention. It was very much an organic growth.

We started the label in 2006 and had our first official release in early 2007. We worked hard at it and pumped out incredible release after incredible until sometime in late 2015/early 2016, where we decided to take a small step back and slow down our release schedule.

Last year after some time off, we realized how special this thing was and how lucky we have been to work with such amazing artists and musicians. To that end, we started kicking things back into gear with releases from amazing bands from Overo, Singing Lungs, Mountains for Clouds, and Thank You, I’m Sorry.

Our 100th release was Anna Flyaway, an old band Cathy and I (and other friends) had recorded 15 years ago(!) and finally got mixed and mastered and gave a proper release. It wasn't so much a book-end, but another beginning- a rebirth.

To that end, I have decided to make a feature called Recount Your Lucky Stars where I go through our entire catalog in chronological order every day and post what the release was, album artwork, links to listen, and a tidbit about it. We will be starting tomorrow, so keep your peepers peepin' for that. Keep the name of the feature in mind too, because there is another project we are going to working on later this year with the same name. MAYBE WE WILL REVEAL WHAT IT IS AT THE END OF THE WRITTEN FEATURES.

Anyway, we really wanted to thank you for sticking with us all these years. To all our our bands and fans, we couldn't have done it without you. The future is bright and we are working on a new batch of releases that are going to blow you away. We can't wait to keep going, but we're also excited to talk about where we have been.

Hang in there, stay at home if you can ❤️