Welcome Recreation Drugs to the party! 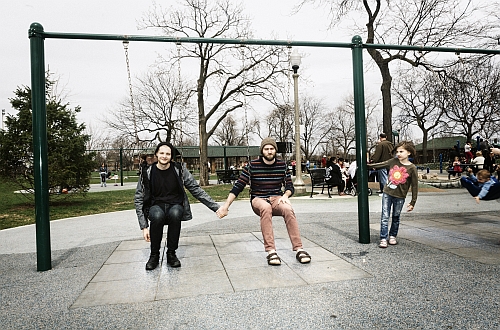 We here at CYLS are very pleased to welcome Recreational Drugs to the roster!

Anyone can tell you that being in an instrumental band better mean you are damn good at your instrument and creative enough to compensate for the lack of the vocals. The good news is Recreational Drugs pass with flying colors- which should be of no surprise, given the resume of Matthew Frank (Their/They're/There , Lifted Bells) and Josh Sparks ( Into It. Over It., Former Thieves). Still, in this project they really shine, with movement after movement of contemplative and thoughtful guitar layers and drums that fit together like a puzzle. Recreational Drugs is not a band you just put on in the background to study-on the contrary, Recreational Drugs is a band you stop everything else to study. Think Ghosts and Vodka meets Unwed Sailor.

We will be releasing the debut EP from Recreational Drugs late this year. Details coming soon.

Catch the band at their very first show ever, this Saturday at Quenchers in their hometown of Chicago, IL: https://www.facebook.com/events/417333788451528/