Stream the first song from the Recreational Drugs EP at Brooklyn Vegan! 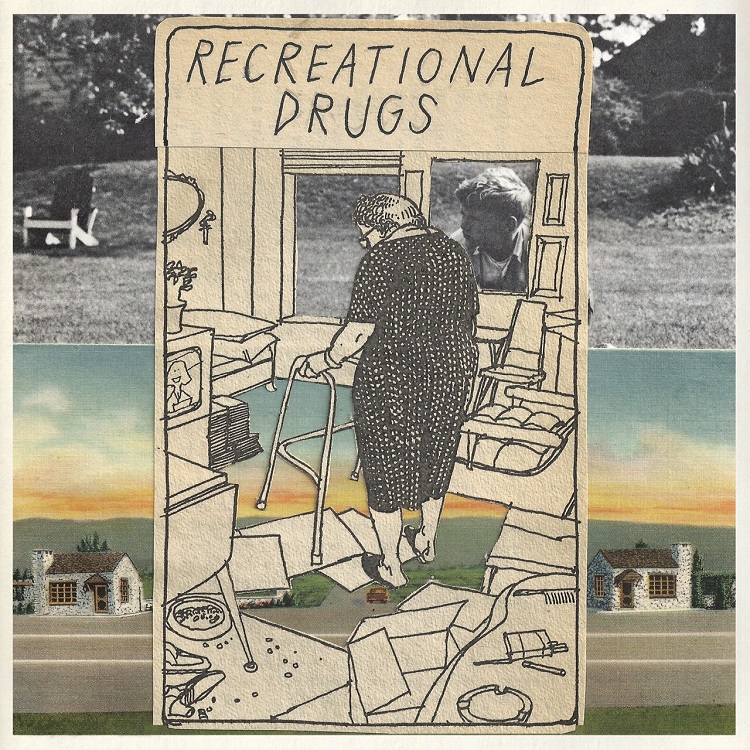 You can now stream a track from the self-titled debut EP by Recreational Drugs (Into It. Over It./Their / They're / There/Lifted Bells) at BrooklynVegan. Very smart instrumental rock in the vein of Ghosts & Vodka and The Album Leaf. Each movement a deliberate and considered pace, each note and beat sitting just right. Plus, the song titles have references to pets!

After you hear how much this rips, grab the pre-order here, along with a cool shirt.  Album drops 12/18 worldwide.