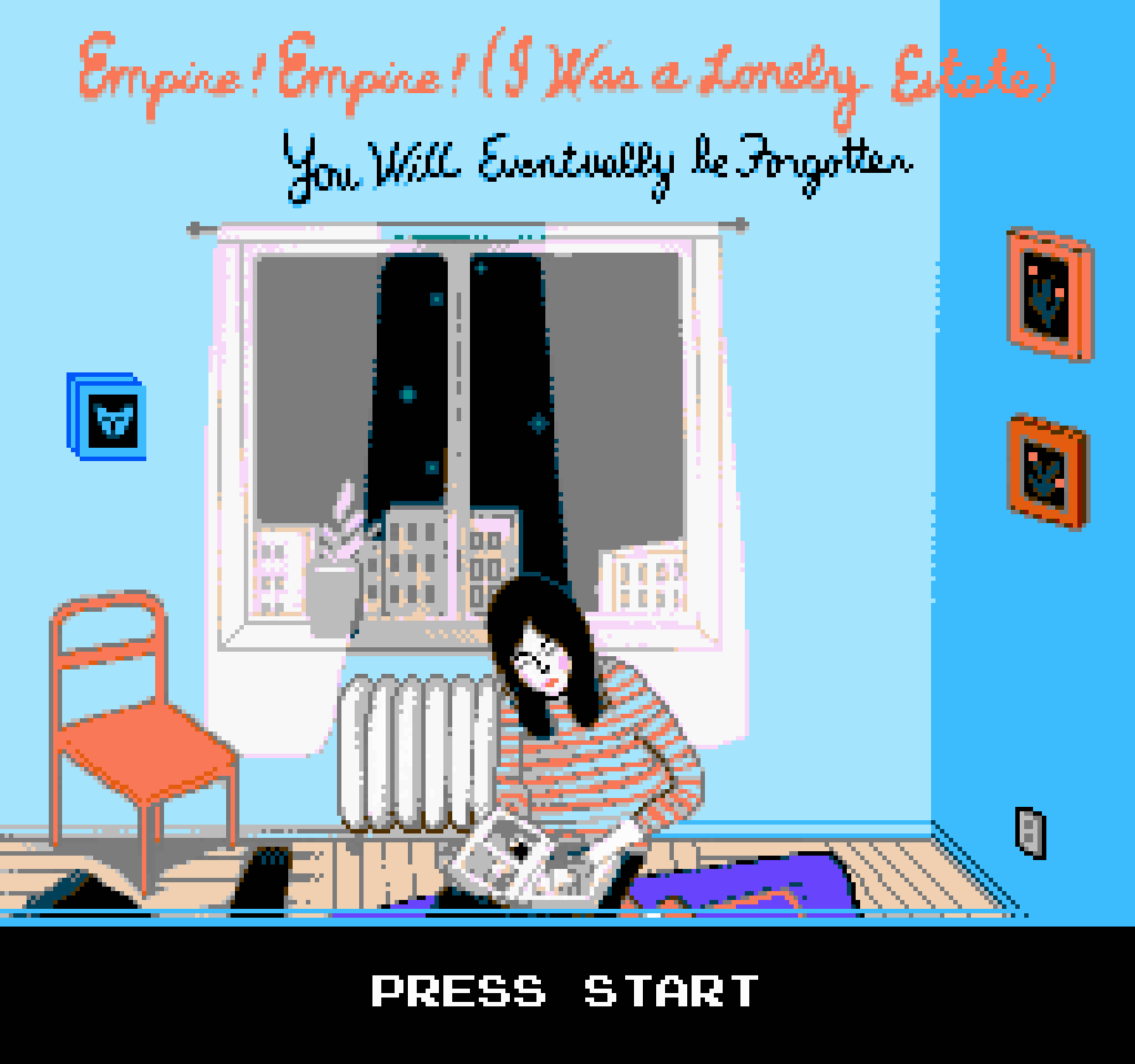 It's true- Empire! Empire! has a brand new music video, only about a year after they broke up! The video is incredible though, so we are just glad it exists at all. The video is for the song "A Keepsake" from their final LP You Will Eventually Be Forgotten, which features guest vocals from Bob Nanna of Braid fame.

The video itself is a throwback to the band's love of RPGs ala the Nintedo era. Think retro games like Final Fantasy, Dragon Quest, the Legend of Zelda, etc.