New CYLS Weekly Super Sale! Get APE UP!'s "Kemosabe" on vinyl for just $7! Or download it for FREE!

Ape Up! was a band from Boston, MA and Philadelphia, PA. They played punk-rock with shouty vocals. They were a great band. According to their Facebook, they were founded on December 25, 1646. Their page is also considered a “community page” about Predator. How have you not left this page to check out their stuff already?

Other cool facts: Their drummer, Nick, was the original drummer of Algernon Cadwallader and is now in a band with those dudes again, plus Nate from Snowing called Dogs on Acid. Matt and Roland are in a band called The Velvet Dogs. I guess the Ape Up page should really be a community page for Must Love Dogs instead, amirite?

You have until 9/26 at midnight to grab this deal. 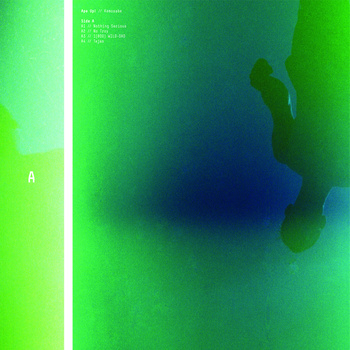