Empire! Empire! remaining shirts/limited number of out of print items! 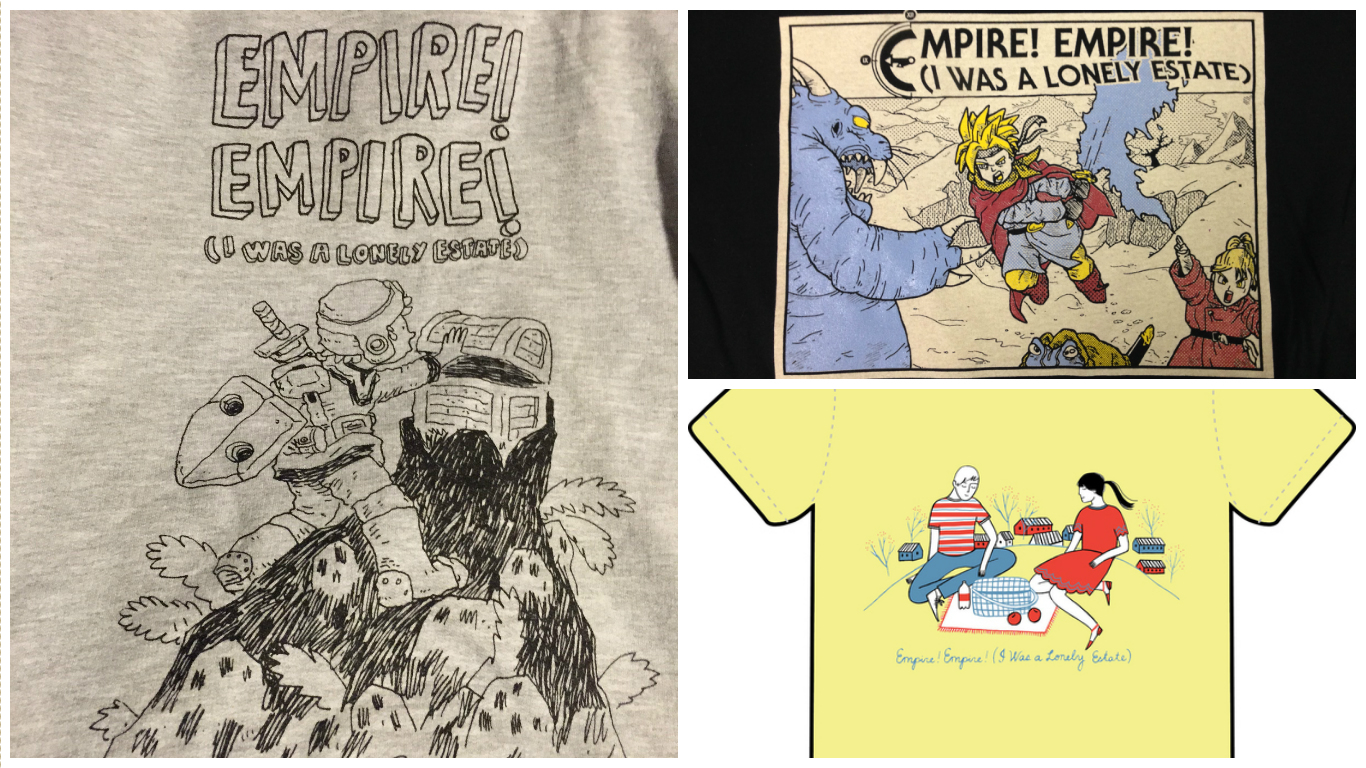 We posted some empire! empire! (i was a lonely estate) shirts and crew necks, as well a couple out-of-print titles/pressings (their Arrows split, In Which the Choices). We also reduced the price of the graphic novel to $5. These shirts/crew necks will never be reprinted, ever, ever, ever.

On top of that, we just got a couple boxes back of old goods and they are going now up in the store. The following items are out of print and very limited quantities:

ALL OF THIS STUFF IS LIMITED, SOME MORE THAN OTHERS. Get it now or be a bum forever heart emoticon 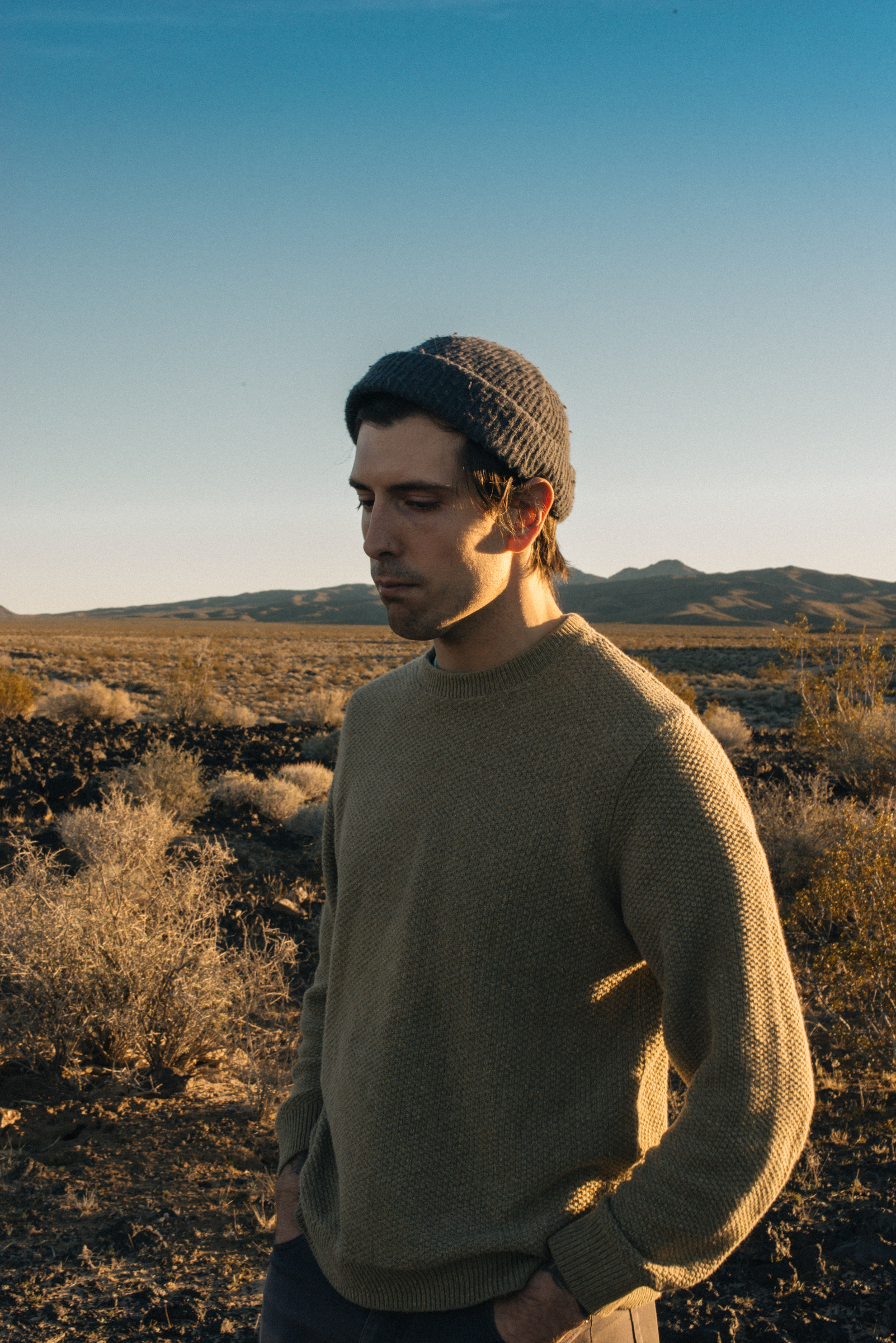 Ready for the second Cotopaxi single? Then you are in luck! Head over toNew Noise Magazine to stream "You Were, You're Not" right now!

Stream the first single from Cotopaxi at Vice now! Pre-Order "Having All the Fun"! 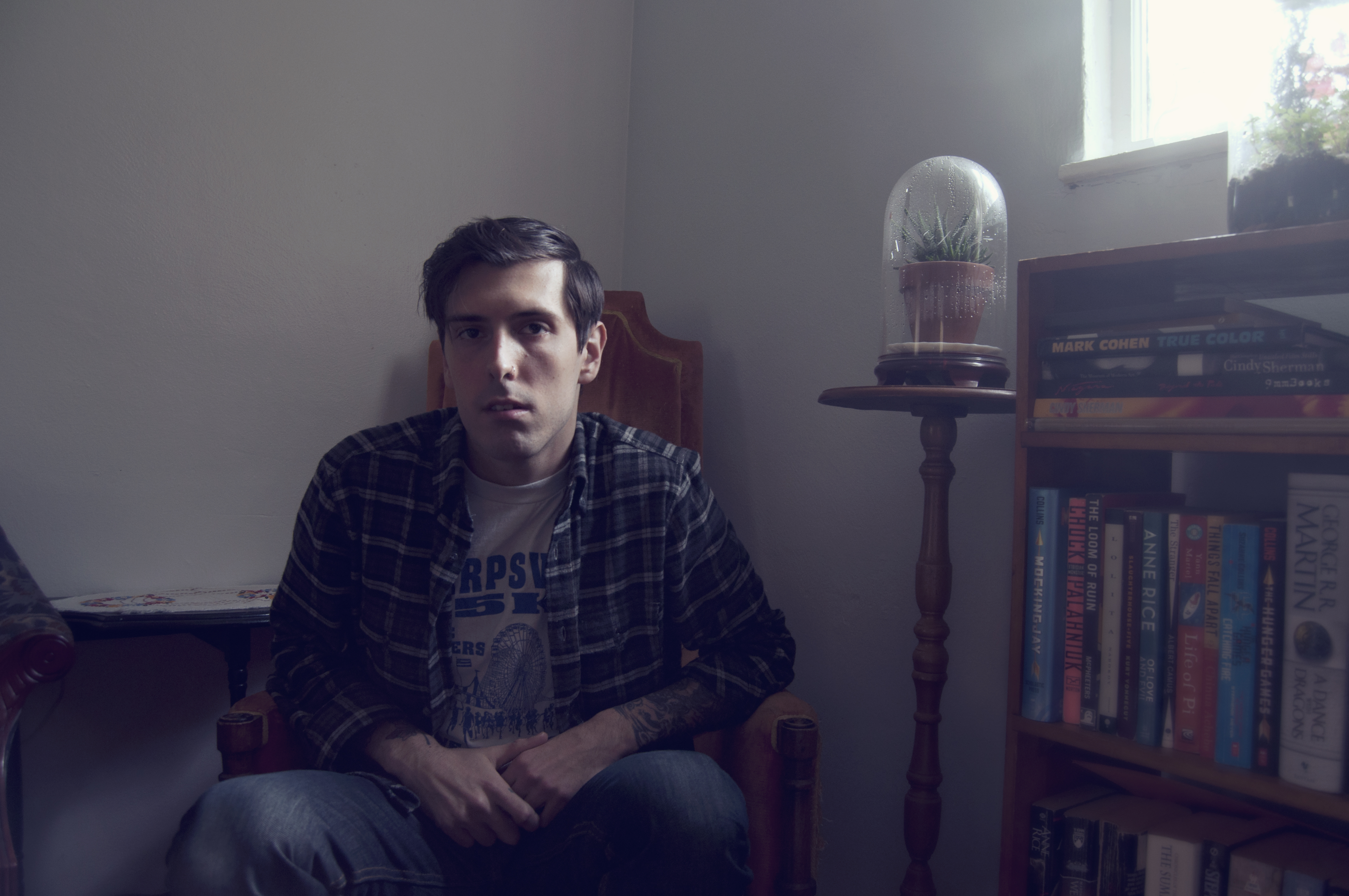 You can now stream the first single from the Cotopaxi "Having All the Fun" at VICE now! Listen to "Middle of America" and then pre-order the LP.

Comes out digitally and in stores on 4/8. 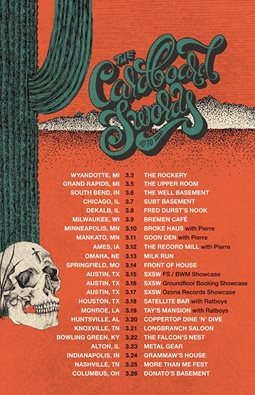 Go see The Cardboard Swords on their SXSW tour!

Stream the entire Mimisku album "The Thrill of Living" at The Runout now! 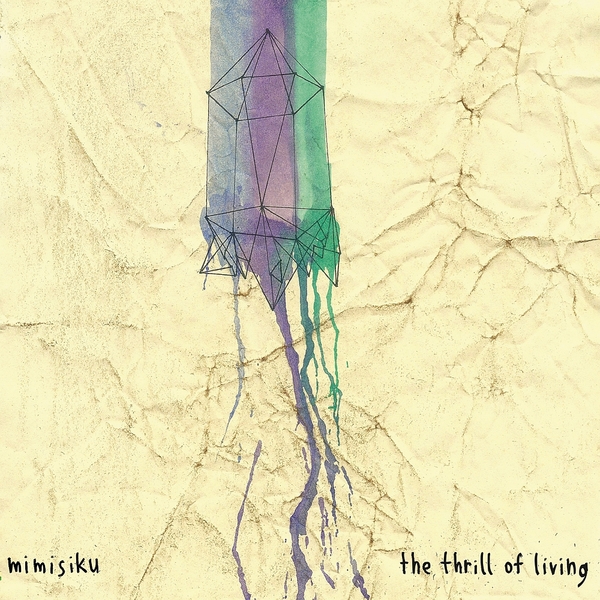 YOU CAN NOW STREAM THE ENTIRE Mimisiku DEBUT LP "The Thrill of Living" at The Runout. We are so excited for you finally hear how amazing this record is. Features members of Two Knights- think a darker The Promise Ring or Desaparecidos.

A bunch of the pre-orders have been sent out, and it officially comes out Friday. Order it on vinyl or cassette here: